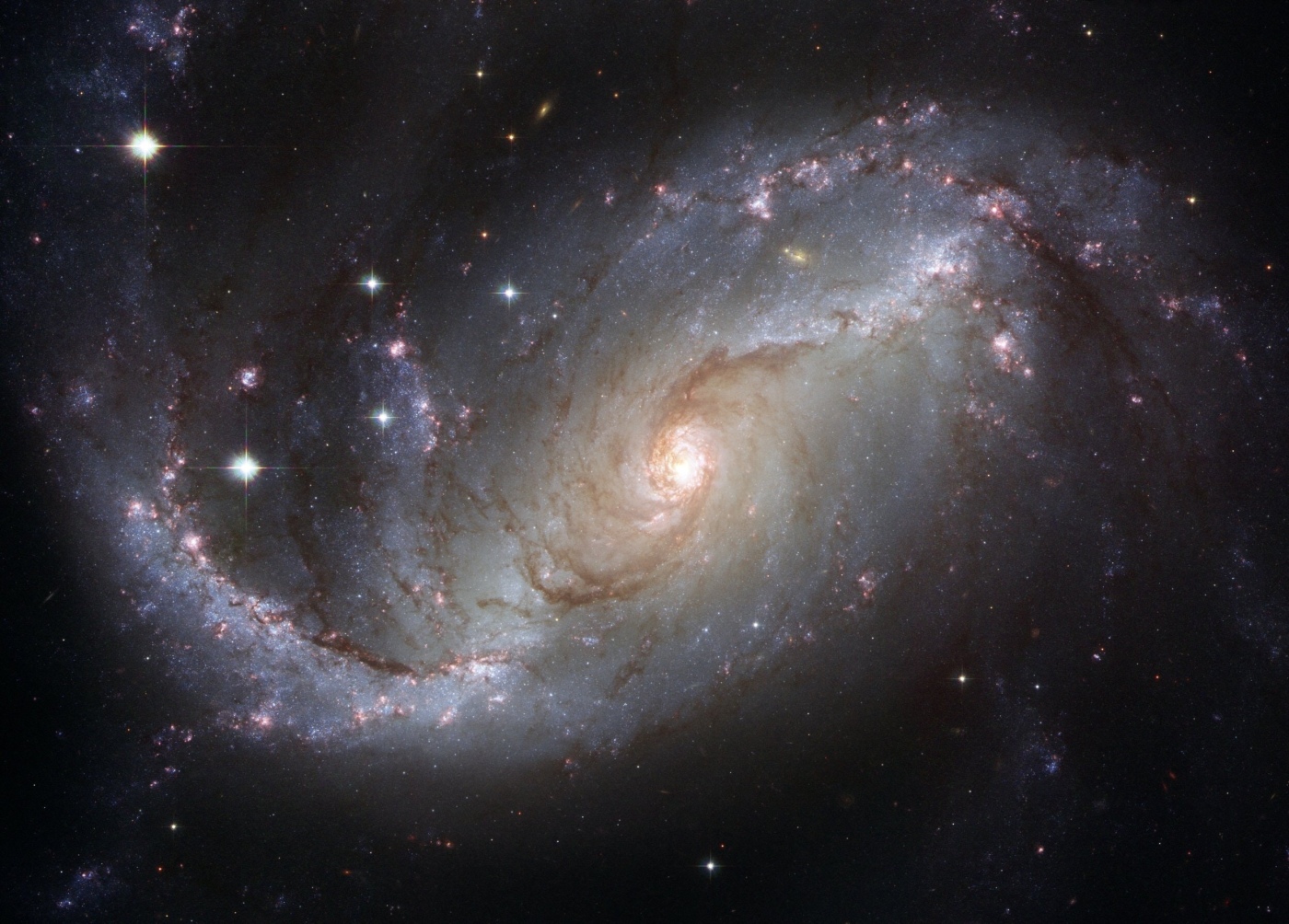 Predicted a century ago by Albert Einstein, black holes have so far been mysterious cosmic objects, but now things could change: being able to photograph them means not only having direct evidence of their existence, but being able to observe what happens when matter approaches to such an extreme environment, where the force of gravity is enormous.

In fact, a black hole is defined as a region of space-time with a gravitational field so intense that nothing inside can escape from the outside, not even light. The idea of ​​the existence of these objects is a corollary of Einstein’s theory of general relativity: since the force of gravity, which depends on the mass of the objects, deforms space-time and also curves the trajectory of light, a body can reach a concentration of the mass so large that its gravitational field also prevents light from moving away. The primary formation process for black holes is thought to be the gravitational collapse of heavy objects such as stars.

It was a distant echo, but sufficient to put an end to long years of scientific discussions and debates about the existence or not of black holes. Although they have long been ‚invisible‘, many research groups have developed hypotheses about their behavior. In 1974, for example, Stephen Hawking had predicted that black holes gradually lose mass and energy until they vanish into thin air as if they ‚evaporated‘. Many years later it was predicted that the black hole located in the center of the Milky Way, called Sagittarius A, could collide and merge with what is located in the center of the nearest galaxy, Andromeda.

Exactly 100 years have passed since the first image that revolutionized modern physics even in the eyes of the general public. The one taken during the solar eclipse of May 29, 1919 gave the world proof that Einstein’s theory of general relativity was correct. On Sir Arthur Stanley Eddington’s film, stars appeared in a different position from the one they were supposed to occupy: it was proof that the Sun’s gravitational field is capable of bending even light, a fundamental prediction of the theory of Relativity.

The mass of the black hole is almost seven billion times that of our star, the diameter 40 billion kilometers, over 260 times the Earth-Sun distance, enough to contain the entire Solar System. As a result, its event horizon is very extensive and for this reason it has been chosen as one of the objectives of the Eht project. It is very distant, but so massive as to appear large, observing it from Earth, like the one in the center of the Milky Way, Sagittarius A, which is less than 25 thousand light years and which weighs ‚just‘ a few million suns. Unlike Sag. A, it is a quasar, a very active black hole, devours gas and projects jets of matter at speeds close to those of light. And it is precisely thanks to this radiation that we can observe black holes millions or billions of light years away.

To observe an object so far and relatively small in size it is not enough to point a telescope, you need many more, distant from each other. A total of eight to thousands of kilometers from each other, from the Chilean Andes to Hawaii, from Mexico to Spain, from the USA to Antarctica, which simultaneously point towards the same corner of the cosmos. All together it is as if they formed a single, gigantic, parabola, almost as big as the entire planet Earth. The technique used is that of „very long-based interferometry“.

The different radio telescopes are synchronized with an atomic clock and the data obtained by each have been combined through algorithms that scientists took years to develop and then to run. The estimated angular resolution is 20 arc seconds: enough to „read a copy of the New York Times on the Moon while sitting in a Paris cafe“.

Each telescope has collected thousands of Terabytes of data, too heavy to be sent over the Internet. The hard drives traveled by plane to the two computer centers where the supercomputers are located: at the Mit’s Haystack Observatory, in Massachusetts, and the other at the Max Planck Institut fur Radioastronomie, in Bonn. Two years after the observation, which lasted just ten days in total, the researchers managed to put together all the pieces and compose the photo taken not with visible light, but using radio wave frequencies. Those that most easily manage to evade the gas curtain that surrounds the galaxy and reach us.