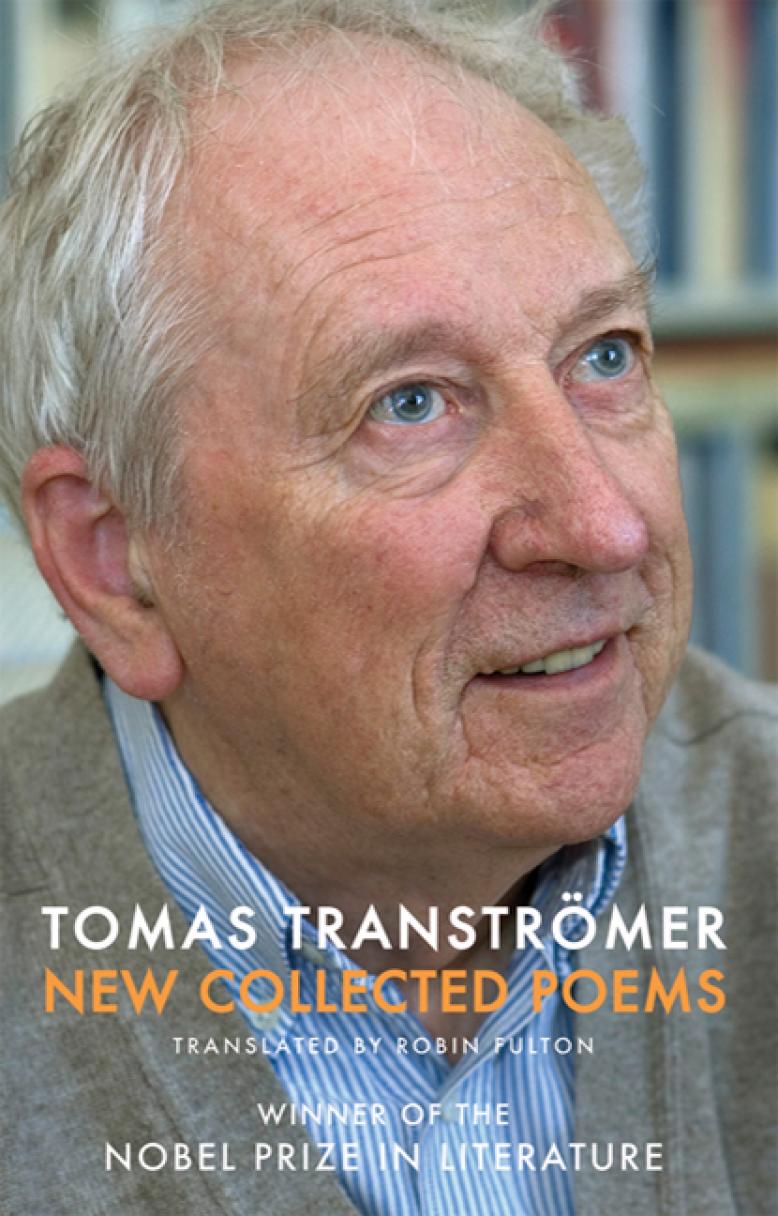 He won the Nobel Prize in 2001. A Swedish poet and psychologist, his books have never been translated, except for a couple of volumes published by the publisher.

To read Poetry from silence, a collection of poems that seem to emerge directly from the dream, with modernist and symbolist elements, but also touches of baudelaireana memory.

For the Swedish Academy, it is the Swedish writer who has most influenced international literature.

Fundamental voice of the international literary world, witnessed by remarkable critical acknowledgments, its inspiring function emerges also from admissions of „creative“ debts towards it by many poets: in particular the young American generations, formed on its texts read and studied in university, for which Tranströmer has long since become a real cult poet.

7 Kommentare zu „Book of the Day“