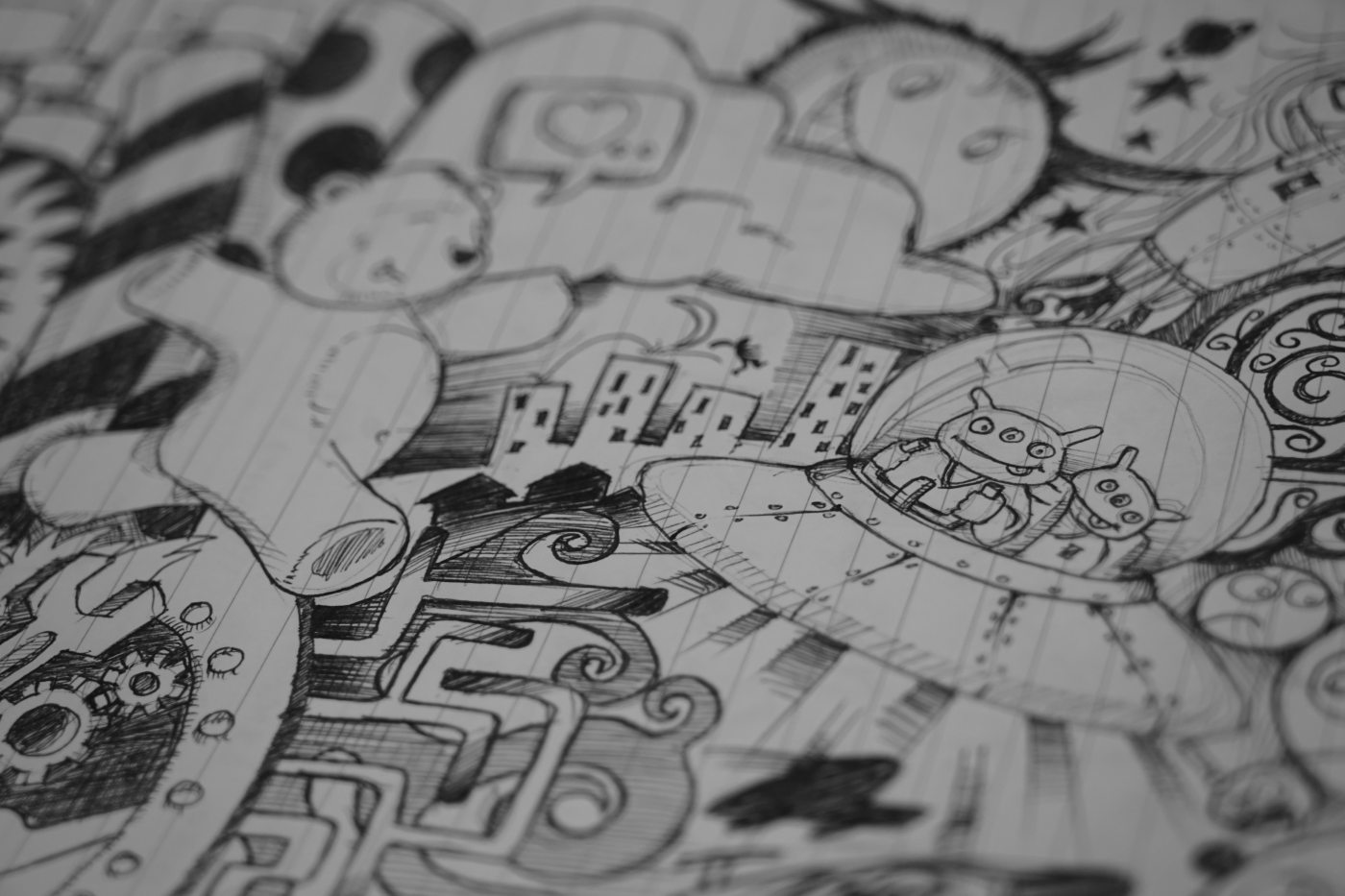 Some argue that understanding consciousness is impossible. This position has influenced much of the twentieth century. Psychologists and neuroscientists have studied behavior objectively and no one has ever even mentioned consciousness. About twenty years later, there was a real explosion. Technology has allowed us to understand the correlations between certain areas of the brain and certain states of consciousness. However, today we know that certain brain areas are activated with certain conscious experiences, but we do not know why they do it.

We are all made of about 100 trillion cells. An immense number, but none of these cells is conscious, no one knows who you are, no one cares. But somehow something happens when we put this army of cells together. The result is us with our ideas, our thoughts, our memories, our stories. Somehow the whole content of awareness is accomplished by the activity of our neurons. How is it possible? Right now a movie is projected in our head. We have a 3D vision and surround sound of what we are seeing and listening right now. There is a smell, a taste and a touch. We have feelings, pain, hunger, you have emotions, anger and joy. We have memories, like the images of our childhood that are reproduced in front of you. Furthermore, there is a continuous narrative voice outside the field in the flow of our conscious thoughts. This film is our stream of consciousness, the subject of the experience of the mind and the world.

As in any new field of study, different and conflicting theories overlap. They range from reductionist theories (according to which consciousness can be explained by standard methods of neuroscience and psychology), to the position of the Misterians (according to which consciousness can never be understood). The full details of this new theory are still beyond our reach. This will probably require the development of new fundamental laws and the concept of information could play a fundamental role. Once the appropriate neuronal mechanisms have been specified by the neurobiology, the easy problems are solved. In contrast to the difficult problem of consciousness, it goes beyond how functions are performed. Even if every behavioral and cognitive function related to consciousness were explained, there would still be a further mystery: why the execution of these functions is accompanied by conscious experience. And this problem will recur whenever we try to devise a theory of consciousness based solely on physical and neurophysiological processes. The author is not, of course, denying the importance that neuroscience takes in regards to studies concerning consciousness. Only thanks to them are we in fact able to reveal the nature of the neural correlation of consciousness (the brain processes most directly associated with conscious experience) and give a detailed correspondence between the specific processes in the brain and the correlated components of the experience. But until we know why these processes give rise to conscious experience, we will not be able to overcome what the philosopher J. Levine called the gap of explanation between physical processes and consciousness.

Neurobiologists such as Francis Crick and Christof Koch believe that at this time it is believed that the best approach to the problem of the explanation of consciousness is to focus on finding the neuronal correlates of consciousness, that is those processes that are directly responsible for consciousness in the brain. It is not possible to convey the exact nature of a subjective experience with words and ideas. However, it is possible to transmit a difference between subjective experiences (for example the distinction between red and orange). The implication consists in the fact that we will never be able to explain to others the nature of a conscious experience, but only its relationship with the others. Now we ask ourselves why we have conscious experiences. The author proposes, in this regard, the introduction of experience as a new fundamental characteristic of the world, relating to the ability of an organism to process information. To explain this, we prefer an approach that includes the concept of meaning. In fact, there are associations between neurons and the meaning derives from the links between them, organized in an associative network. The more different these connections are, the richer the meaning.

6 Kommentare zu „The illusion of consciousness“