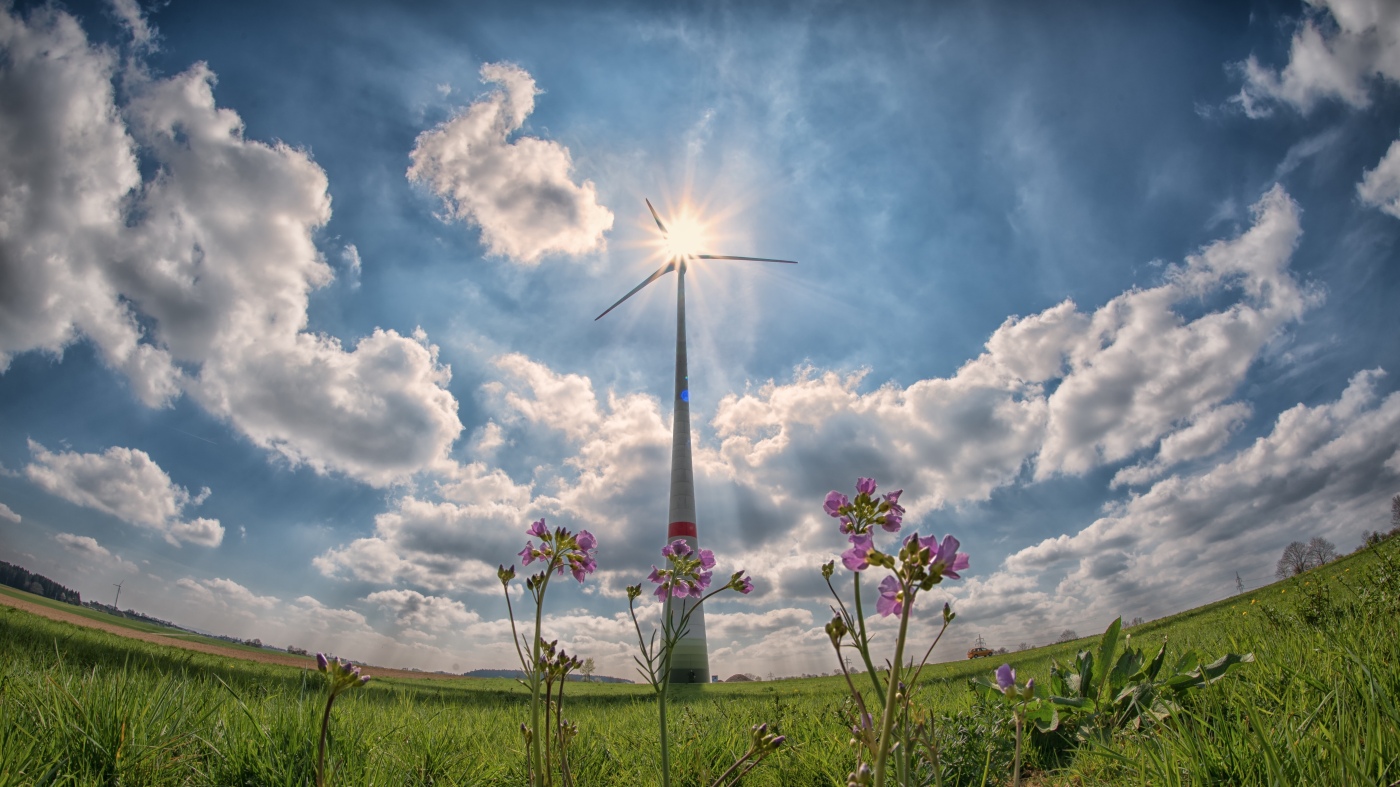 In the early 1900s, the English mathematician G. H. Hardy made a very important discovery: mathematics is beautiful. He writes that while he was going by taxi to find his young friend and co-worker Srinivasa Ramanujan, suffering from tuberculosis and dying, he noticed (as always) the car’s number. It was 1729.

An uninteresting number. I hoped it wasn’t a bad omen . In reality he was wrong, his friend pointed out: 1729 „is the smallest number that can be expressed as the sum of two cubes in two different ways“.
What struck the professor was that, even as death approached, Ramanujan still managed to capture the brightness of mathematics, to see his beauty, to elevate it above the dullness of a moment of sadness.

It must be made clear that there must never be antagonists like this time. The challenge is unique and concerns the whole planet and its inhabitants: from high finance, often considered ruthless by the majority of public opinion (and who now has the opportunity to prove otherwise), up to the smallest environmental association, we must all marry together to make sure that we completely change the conception we have of the world, of investments, of consumption and of the economy as a whole.
A fundamental contribution to reducing the greenhouse effect that causes Earth fever will come from a revolution in energy production and transfer. In this sense the magic word is hydrogen: a vector to store the energy produced from renewable sources so that it is freed cleanly for all the necessary uses, from cars to heating. A few weeks ago it was the International Energy Agency to reiterate it with a report entitled explicitly, The future of hydrogen: seizing the opportunities already today, presented at the last G20 in Japan. According to the executive director of Iea Fatih Birol, „The world should not miss the unique opportunity to make hydrogen an important part of our energy future“. But are we ready from the technological point of view? And what would the benefits be?

Some of the main global countries have set themselves the goal of eliminating net CO2 emissions. Before resigning, British Prime Minister Theresa May pledged to zero the country’s greenhouse gas emissions by 2050, stating that it is „a moral duty to leave the world in better condition than we found it“. Cities currently consume 78% of the world’s energy and produce more than 60% of carbon dioxide. Also for this reason, the fight against climate change will have to start in the cities.
Whoever does politics has the duty to provide society with a long-term vision that looks far ahead and involves all those who have the strength to affect such epochal challenges, to think together about tomorrow first and foremost because this „tomorrow“ exists.