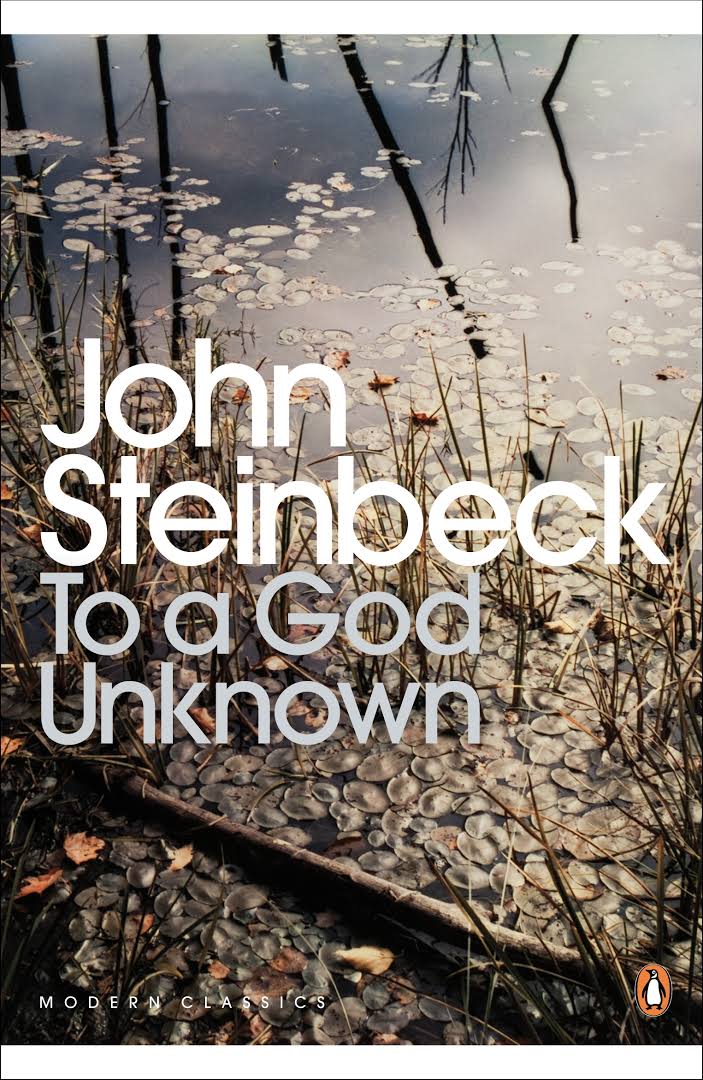 To a God Unknown

It was published in 1935 and tells the story of a farmer, Joseph Wayne, who leaves the old Vermont farm to cross America and settle with his brothers in a fertile valley in California. The events, sometimes cruel, that follow one another in the „promised land“ reached by this indecipherable priest-colonist, give rise to a picture of pagan flavor – primitivistic – which Steinbeck cloaked in a sacred light. It is the story of Joseph Wayne, a farmer who leaves Vermont to settle in Californi. He marries a girl from Monterey, Elizabeth and after the wedding he discovers on the farm that his brother Benjy was stabbed. He then discovers that the murderer is Juanito, whose wife had been seduced by Benjy, often drunk. Meeting him at night on the mountain, Juanito asks Joseph to avenge his brother and kill him. But he refuses and the other moves away, isolating himself in his guilt. Later, Elizabeth has a son. Burton, another brother of Joseph, a devout Christian, sees the same talk late at night with a tree, which Joseph thinks to host the soul of the deceased father and scolds him severely, frightened by what he considers a pagan and dangerous cult. Joseph ignores the reproaches of Burton, who then decides to leave the farm and move. Joseph discovers later that Burton has tightened the tree in a vise to kill him.

Life from that discovery will no longer be the same, both due to the increase in drought and due to an unfortunate series of events One day, during a visit to the fields, Elizabeth slips on the moss and falls, breaking her neck and dying on the spot. Joseph thus becomes a hard man, in a conflictual relationship with God. Yet he knows he must work. Juanito returns and convinces him to go to the priest in the city, but this refuses to pray for the rain, saying that his concern is the salvation of human souls. Once again at the dry source of the stream, Joseph cuts his wrists, as if to sacrifice himself to some mysterious higher power. In fact, as he dies, the rain begins to fall.