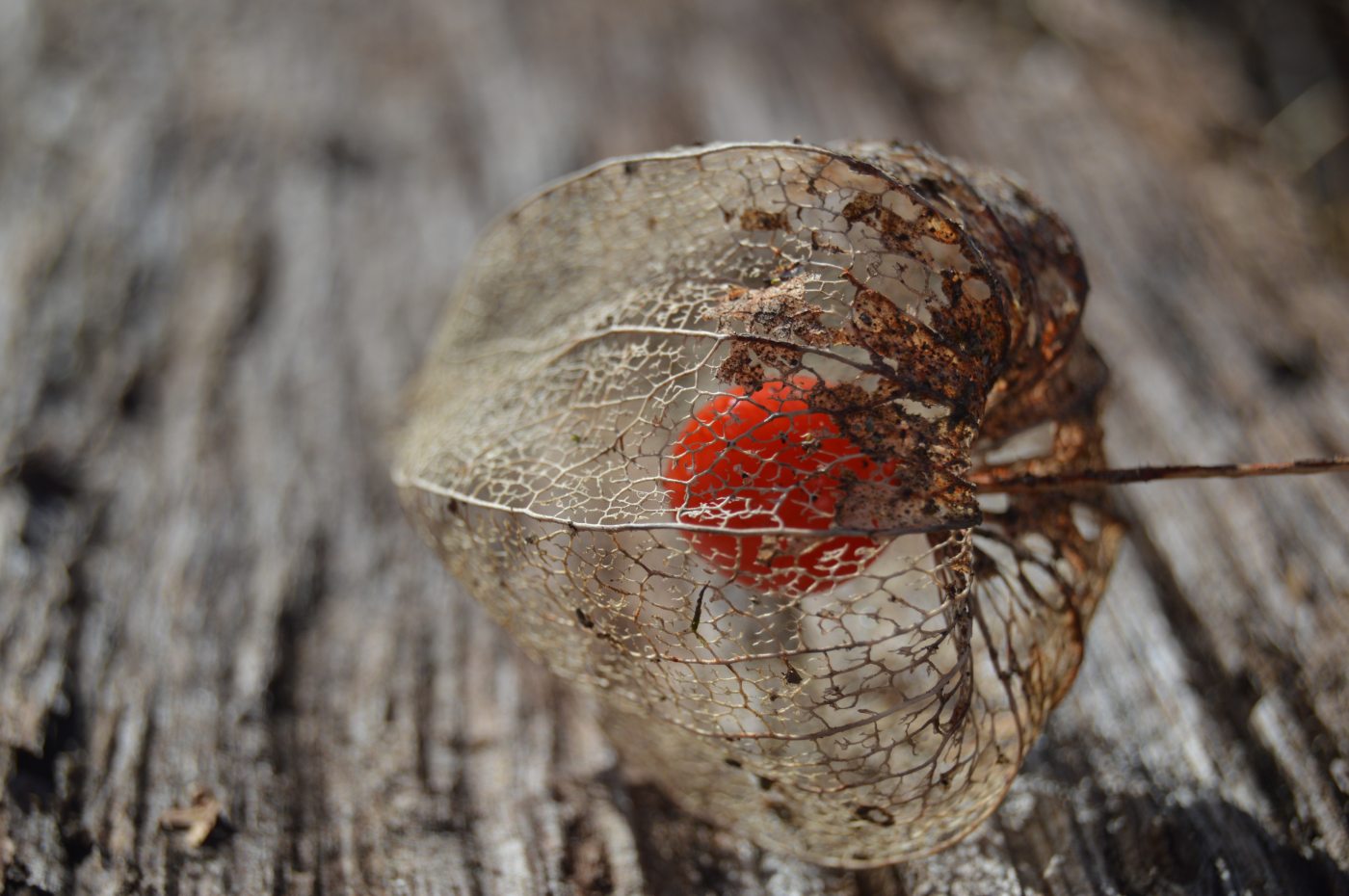 “A target within reach „

Important environmental objectives, from the „vertical farmer“ to the „digital architect“ which will be the most popular professions in fifteen and twenty years, when our children will enter the world of work.

As far as clean sources are concerned, interventions are needed to make existing regulations and procedures more effective, from the urgent need for a standard on the End of Waste for biomethane to the simplification of support mechanisms (for example on the Thermal account) and authorization procedures for the construction of the plants; it is then proposed to establish a National Fund for energy transition which will provide to make available the additional resources necessary to promote investments in renewables as well as in energy efficiency, fueled by different sources, from Ets proceeds amounting to over half € 1 billion for environmentally harmful subsidies estimated by the Ministry of the Environment at around € 16 billion, until the introduction of an effective and fair carbon pricing system, using part of the proceeds also to reduce the levy on the job.

The span of each life will unfold between at least two or three different trades. Secondly, many of these jobs do not exist today, while some current professions, such as the bank clerk, the postman or the call center operator, are destined to disappear. Finally, the key to the future will be adaptability, because everything changes continuously in the global market.

This, at least, experts say. Which certainly must be taken with some caution, when they hypothesize trades as „space tourist guide“ or „philosopher of ethics of the new sciences“. But, if nothing else, they know where to go. In the United States, the country at the forefront of projections, the Bureau of labor statistics of the Department of Labor prepares 10-20 year forecasts on which trades and sectors will have the fastest growth, estimating the number of jobs created, and which careers, instead, they will suffer a decline.

Agricultural production, for example, has always been cultivated in rural areas and once the crops were ready, they had to be transported by road or by ship to different parts of the country. In addition to environmental damage, this practice is increasingly expensive due to the cost of transportation and fuel. Rather than spending so much money, there are now urban growers who run fully functioning vegetable gardens on the roofs of buildings in urban areas. They guarantee that all the techniques they choose are both environmentally friendly and safe for humans.

Before we can take action to protect the environment or the planet in which we live, there must be teachers who are willing to impart wisdom to future generations. Younger minds should be educated to the needs of the environment. This is why the work of environmental education professors is surely becoming the fastest growing green work.

“Without letting your opponents intimidate you. The sons of the righteous, who walk in his integrity, will be blessed after him.„